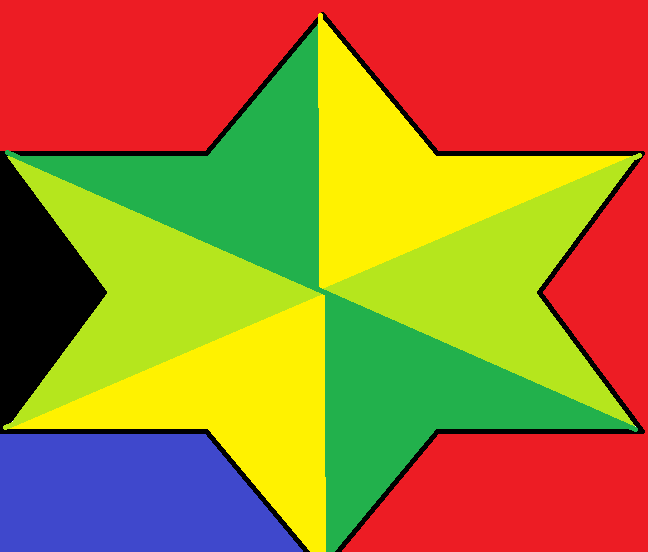 Soldiers: don't give yourselves to brutes, men who despise you, enslave you, who regiment your lives, tell you what to do, what to think or what to feel, who drill you, diet you, treat you like cattle, use you as cannon fodder.

Don't give yourselves to these unnatural men, machine men, with machine minds and machine hearts.
You are not machines. You are not cattle. You are men.
You have the love of humanity in your hearts.
You don't hate, only the unloved hate.
The unloved and the unnatural.
Soldiers: don't fight for slavery, fight for liberty.

In the seventeenth chapter of Saint Luke it is written:
- "The kingdom of God is within man"
Not one man, nor a group of men, but in all men; in you.
You the people have the power, the power to create machines, the power to create happiness. You the people have the power to make this life free and beautiful, to make this life a wonderful adventure.
Then in the name of democracy let us use that power. Let us all unite!
Let us fight for a new world, a decent world that will give men a chance to work, that will give youth a future and old age a security.
By the promise of these things, brutes have risen to power, but they lie.
They do not fulfill that promise, they never will.
Dictators free themselves but they enslave the people.
Now let us fight to fulfill that promise.
Let us fight to free the world, to do away with national barriers, to do away with greed, with hate and intolerance.
Let us fight for a world of reason, a world where science and progress will lead to all men's happiness.

Soldiers! In the name of democracy: Let us all unite!