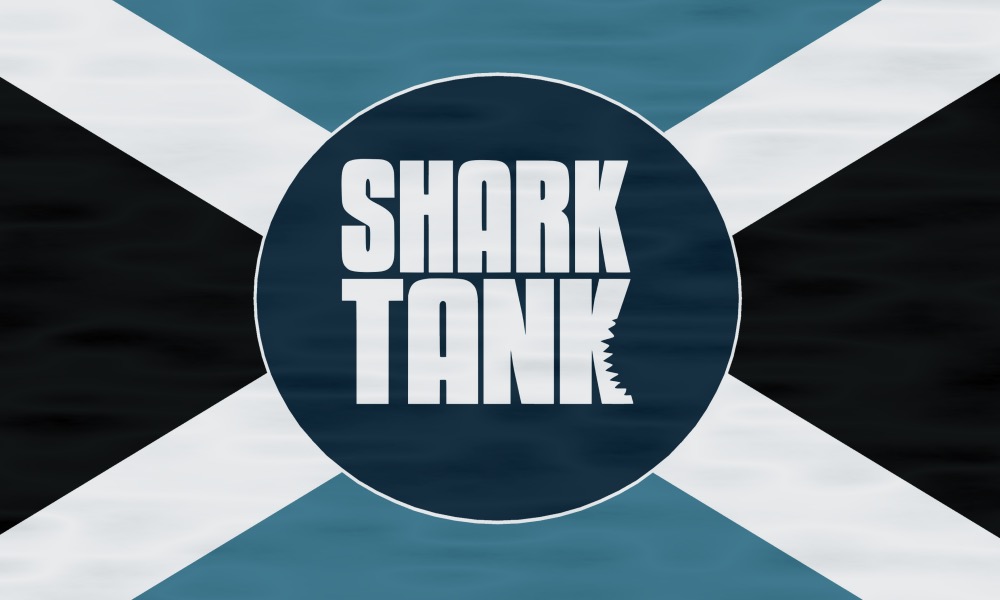 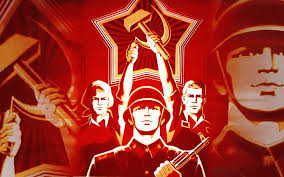 Bacon is everything. Don’t mess with bacon or it will slap you.

Discord me for inquiries or other matters: