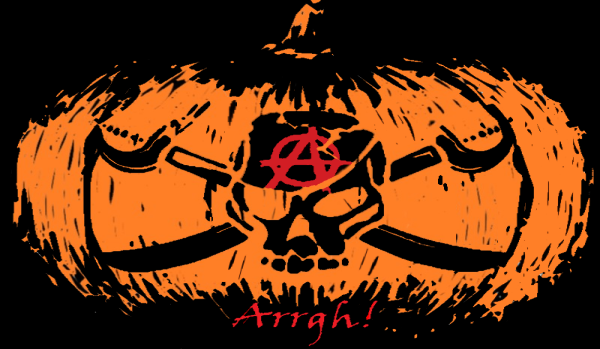 Remanent is a nation led by President Axe Bodyspray on the continent of Africa. Remanent's government is a Republic with very conservative social policies. Economically, Remanent favors moderate policies. The official currency of Remanent is the Dollar. At 467 days old, Remanent is an ancient nation. Remanent has a population of 642,404 and a land area of 15,000.00 sq. miles. This gives it a national average population density of 42.83. Pollution in the nation is almost non-existent. The citizens' faith in the government is seriously lacking with an approval rating of 24.5066%.

Remanent is a nation, created on the crumbling remains of an old one. Forged in blood and glory, it has a rough past, but it came through. We will protect our people, no matter the cost. So don't come knocking. We offer the lowest prices on trade. We'll match it if someone can beat us! If you do start a war, It's survival of the fittest.