This nation is in Vacation Mode for the next 3,887 turns. This nation cannot be attacked or traded with during that time.
View Nation
Knockout Tribe 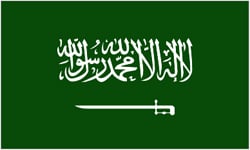 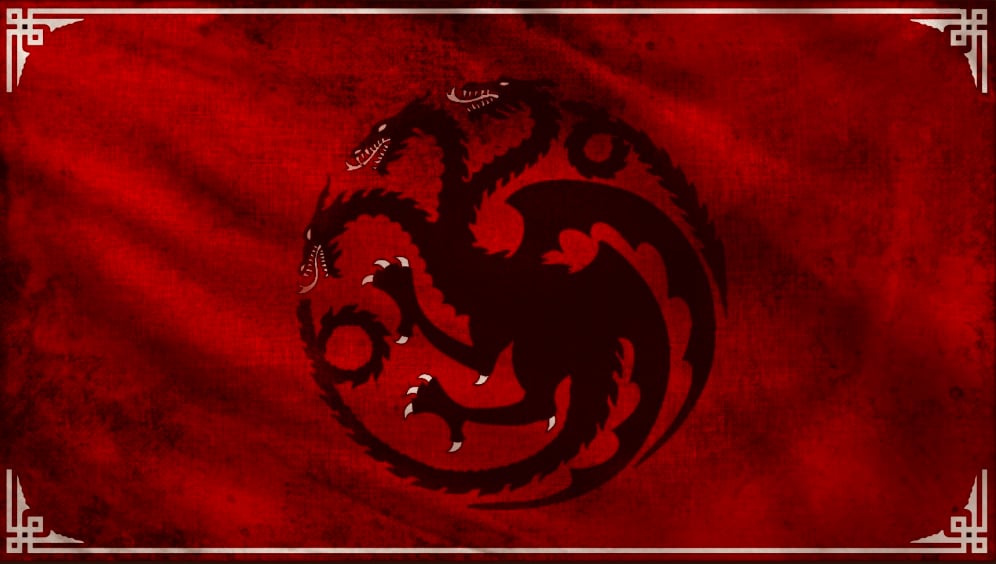 "In Allah We Trust"

Knockout Tribe is an Islamic democratic country. However, according to the Basic Law of Knockout Tribe adopted by the Muslim Standing Committee (MSc) in 08-February-2019, the President must comply with Islamic law and the Qur'an, while the Qur'an and the Sunnah (the traditions of Muhammad) are declared to be the country's constitution.

The Muslim Standing Committee (MSc) is the parliament of Knockout Tribe about 100 members comprising Muslims and non-Muslims. It has the constitutional authority to modify legislation. It is led by a chairman. MSc also has the power to intrepret the laws of the KT, including its constitution. As being the parliament of the Tribean government, the MSc passes all laws, approves the cabinet, and supervises the work of the government. President is also the member of MSc and act within the limits set by the constitution. The president serves as the chief executive and is in charge of the executive branch of the Tribean government. The current president of Knockout Tribe is Tayyip Erdogan and the country is not fully developed yet. It is in progress.

"Have compassion on those on Earth so that He in Heaven may have mercy on you."