This nation is in Vacation Mode for the next 1,249 turns. This nation cannot be attacked or traded with during that time.
View Nation
LUNCH 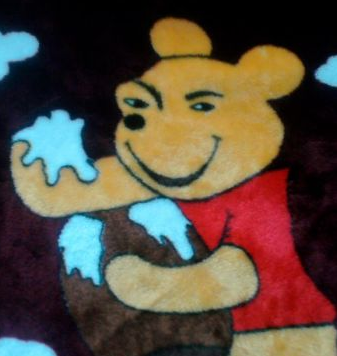 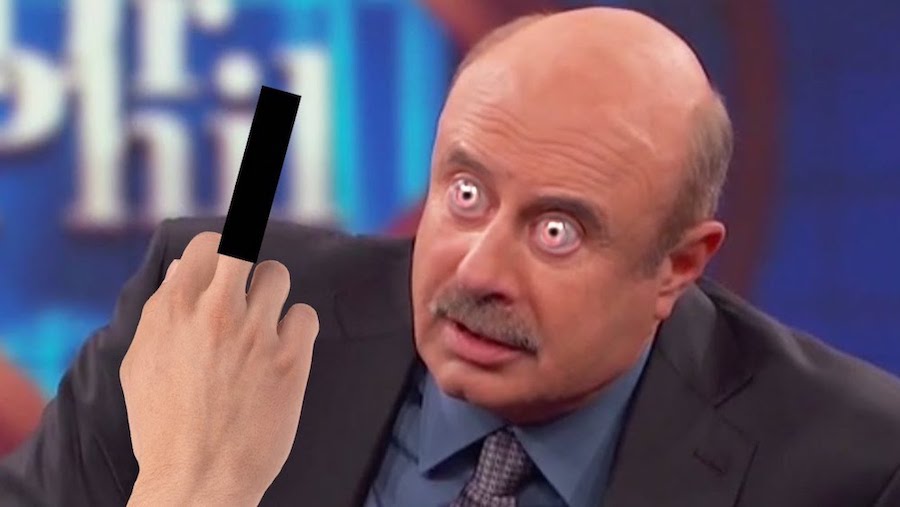 Winnie the Poo has it out for you...

ATTENTION: If I currently have a bounty on my head, I will allow you to send a miniscule ground force to attack my nation if you agree to split the profit. I've done it before, and I'll do it again.


REASONS ATTACKING ME IS A BAD IDEA

* You will net a loss with the amount of infra you'll lose.
* My alliance is protected by two other larger alliances. Attacking me will result in an immediate counter from the Code of Honor, Pantheon, Frontier Records, and other paperless allies I have accumulated.
* My Air Force and Navy (amongst other things) are probably bigger than yours.
* Every bit of money I have goes into cities, infra, projects - there's nothing to steal.
* A multitude of other reasons I'm not in the mood to list.
If you do attack me, do know that our war will be finished faster than you are in bed.

If you ever need to contact me for any reason, feel free to message me on Discord. If you're an applying member to the alliance, tag me or Jon (purpleyoda), and we'll let you in.