This nation is in Vacation Mode for the next 546 turns. This nation cannot be attacked or traded with during that time.
View Nation
Holynnian Empire 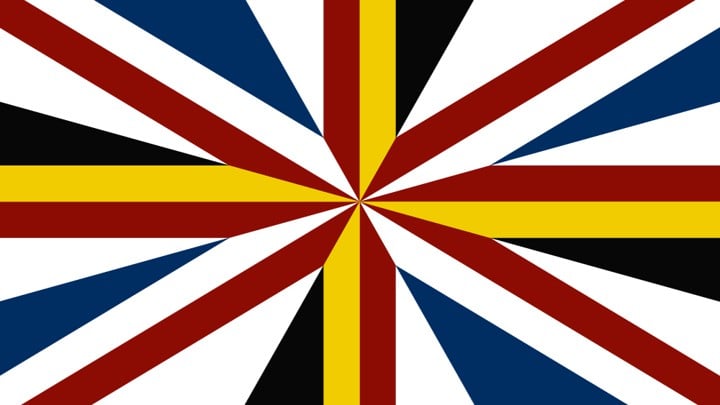 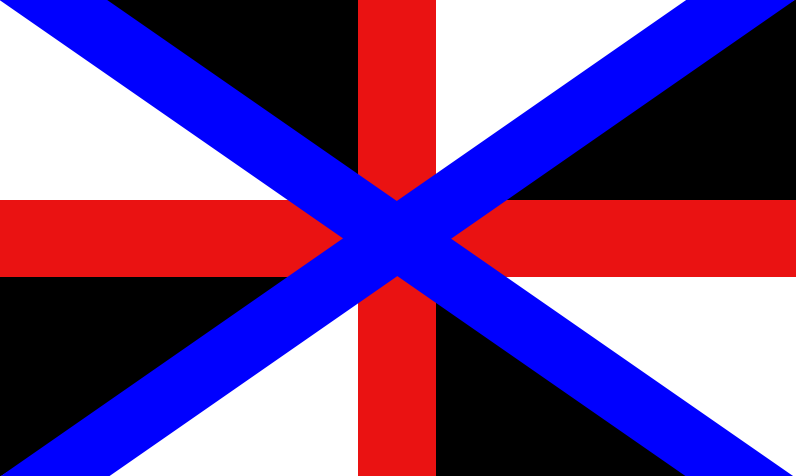 "Equal Rights for Everyone"

After a war broke out between the United Arab Emirates and Iran, a small revolution began led called the Jericho Revolt. The revolt was led by Thomas Holynn and on April 20th, 2034, the Holynnian Empire was formed. The Holynnian Empire's flag is made up of five colors, each one representing another part of the Jericho revolt. White, for Revolutionist Holynn. Black, for High Captain Freeman. Blue, for High Commander Herschel. Yellow, for High General Morse. Finally, Red, for the blood of the lives sacrificed during the Iranian-Arab War.