This nation is in Vacation Mode for the next 2,055 turns. This nation cannot be attacked or traded with during that time.
View Nation
Dashikastan 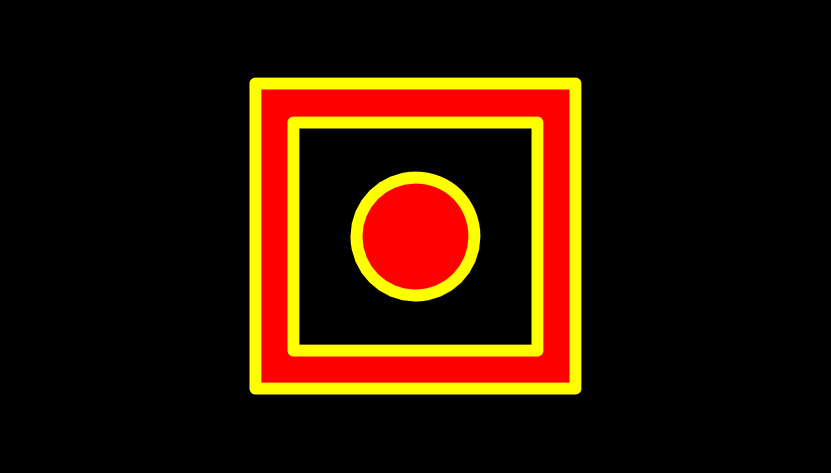 "Union as one, prosperity as all"

**FORMERLY KNOWN AS MEMELANDIA** My history in P&W A bit of history: Existed as Staalon during the Nordic Sea War, joined the Nordic Sea Raiders because they said I would get free cash, got stream sniped by Pantheon, quit for a few months and refounded as Memelandia, and joined Pantheon. Fought during Knightfall, became an IA deity, and fought New Cornwall. I then got bored and quit for a few months before refounding and joining Pantheon again. ACHIEVEMENTS *Veteran of Knightfall* *Assistant Deity of IA for Pantheon* IC BACKSTORY The year was 2093. The rapid desertification of the United States, the collapse of the global economy due to the Last War between Asian and European allies, and the immense pollution of the atmosphere made the 22nd century look pretty bleak. But this year would be different, better, maybe. This year was the year that Dashikastan, a nation founded by Eastern Russian immigrants, rose to dominance over the warring tribes of the Texas Wastes. After neutralising the ruins of Texas, they started to rebuild. The year is now 2467, and Dashikastan now controls most of the former continental United States. United we stand. Dashikastan is glorious. Dashikastan is strong.
Resources