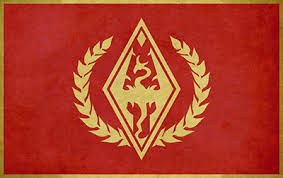 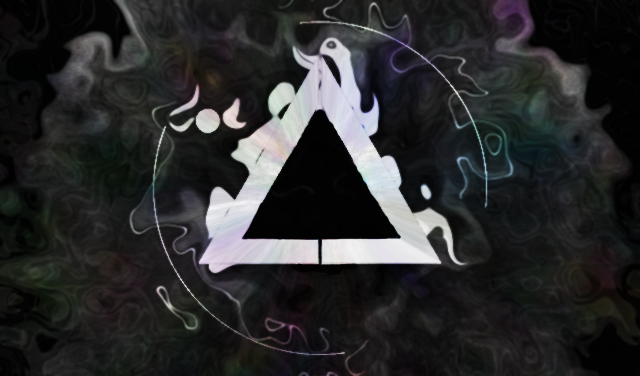 Skyrim is a nation led by High king Jarl Ben the Great on the continent of Asia. Skyrim's government is a Oligarchy with very moderate social policies. Economically, Skyrim favors far right wing policies. The official currency of Skyrim is the Gold Standard. At 95 days old, Skyrim is a mature nation. Skyrim has a population of 334,142 and a land area of 1,500.00 sq. miles. This gives it a national average population density of 222.76. Pollution in the nation is a disaster. The citizens' faith in the government is completely depleted with an approval rating of 0%.

Most people here are Nords, But there are many immagrants that come from the other promisis. we just were at war with the high elves, and we dislike the dark elves, Kahjiti, and arminians