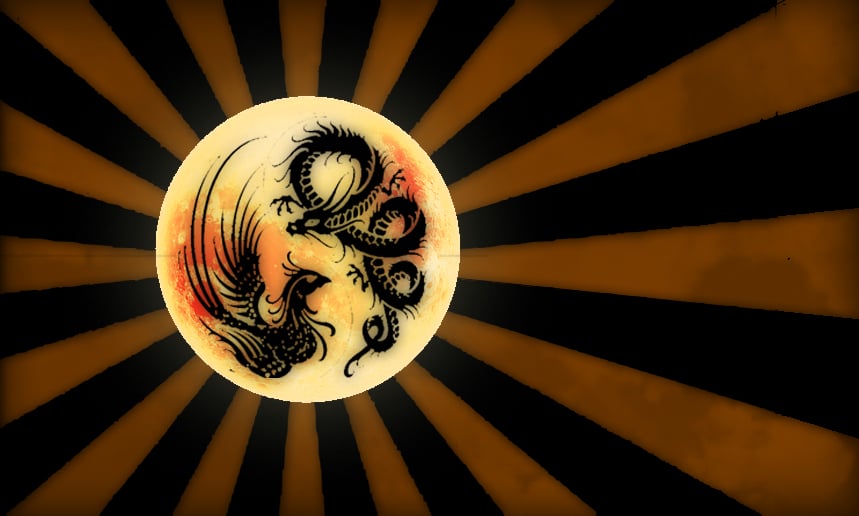 Hyperion is a nation led by First Citizen Holderlin on the continent of Asia. Hyperion's government is a Communist Democracy with very libertarian social policies. Economically, Hyperion favors extremely left wing policies. The official currency of Hyperion is the Gold Standard. At 779 days old, Hyperion is an ancient nation. Hyperion has a population of 3,103,803 and a land area of 50,000.00 sq. miles. This gives it a national average population density of 62.08. Pollution in the nation is a problem. The citizens' faith in the government is plentiful with an approval rating of 77.4895%.

Hyperion is a Communist Democracy, merging extreme left economic policies, such as Universal Basic Income and Collective Ownership, together with libertarian social & cultural policies. We are a demonstration of the success of democratic communism.