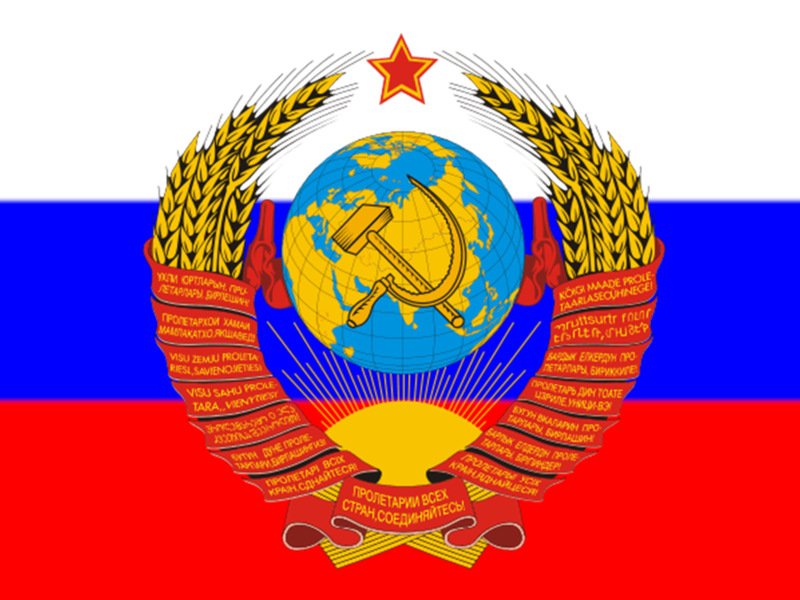 WE ARE THE ONE AND ONLY TRUE COMMUNIST.
Don't try to raid our nation, there will be consequences.
If you are looking for a good alliance, Polaris is the place for you, it's a great alliance, join Polaris today!