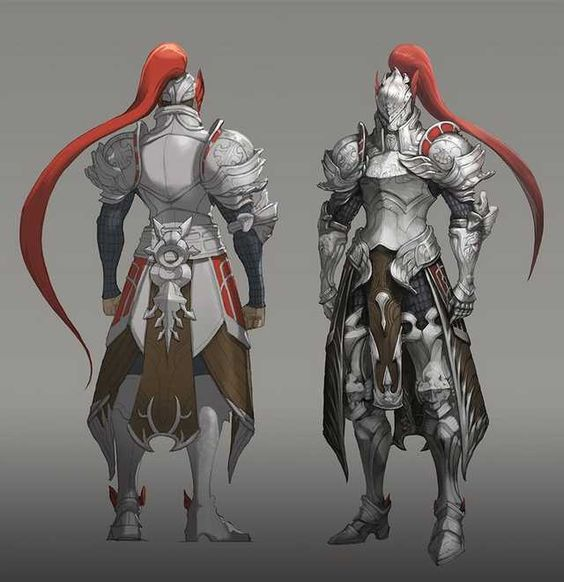 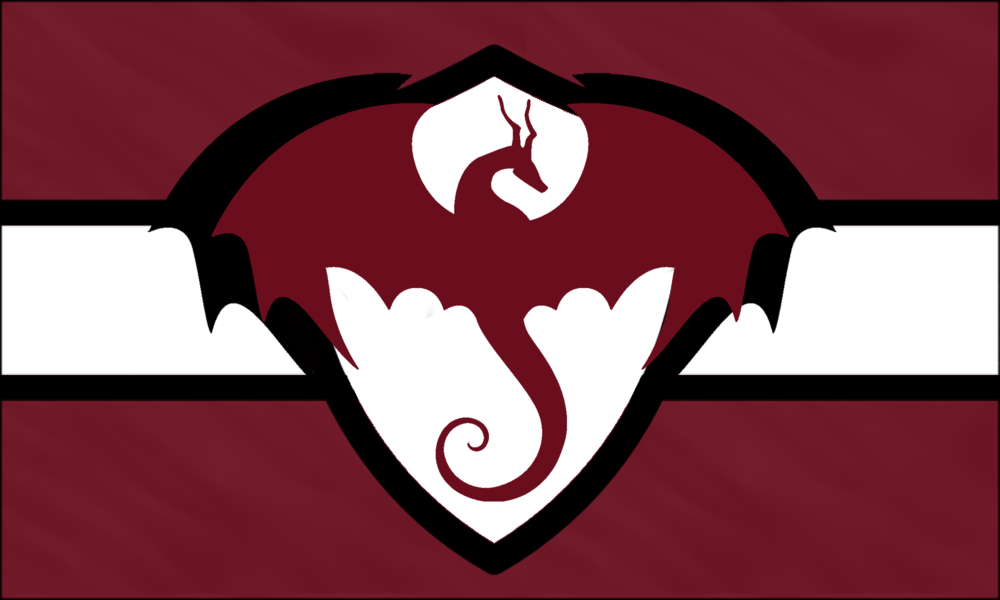 Costa Rica is a nation led by President Juan Hernandez on the continent of South America. Costa Rica's government is a Democracy with very moderate social policies. Economically, Costa Rica favors moderate policies. The official currency of Costa Rica is the Dollar. At 711 days old, Costa Rica is an ancient nation. Costa Rica has a population of 3,708,201 and a land area of 36,000.00 sq. miles. This gives it a national average population density of 103.01. Pollution in the nation is a problem. The citizens' faith in the government is completely depleted with an approval rating of 0%.