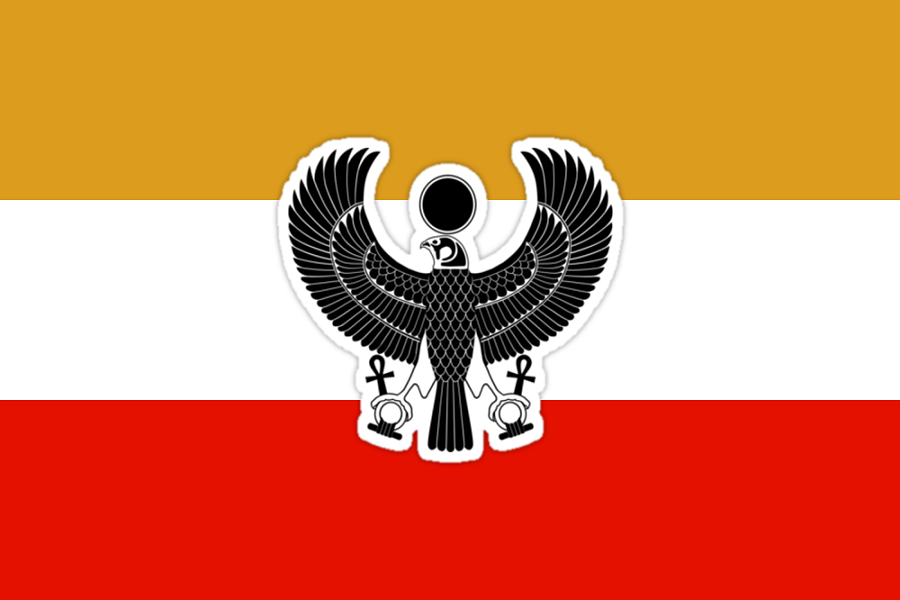 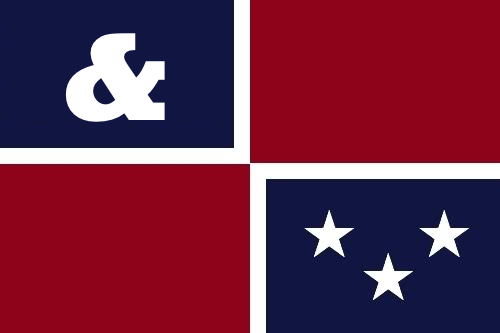 El-Fayoum is a nation led by Pharaoh Egypt on the continent of Africa. El-Fayoum's government is a Communist Democracy with very conservative social policies. Economically, El-Fayoum favors far left wing policies. The official currency of El-Fayoum is the Gold Standard. At 761 days old, El-Fayoum is an ancient nation. El-Fayoum has a population of 9,003,676 and a land area of 63,000.00 sq. miles. This gives it a national average population density of 142.92. Pollution in the nation is a disaster. The citizens' faith in the government is completely depleted with an approval rating of 0%.

One nation, under the Pharaoh.