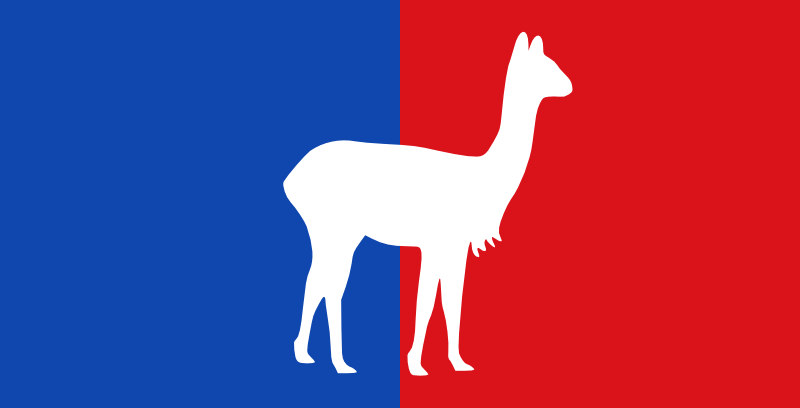 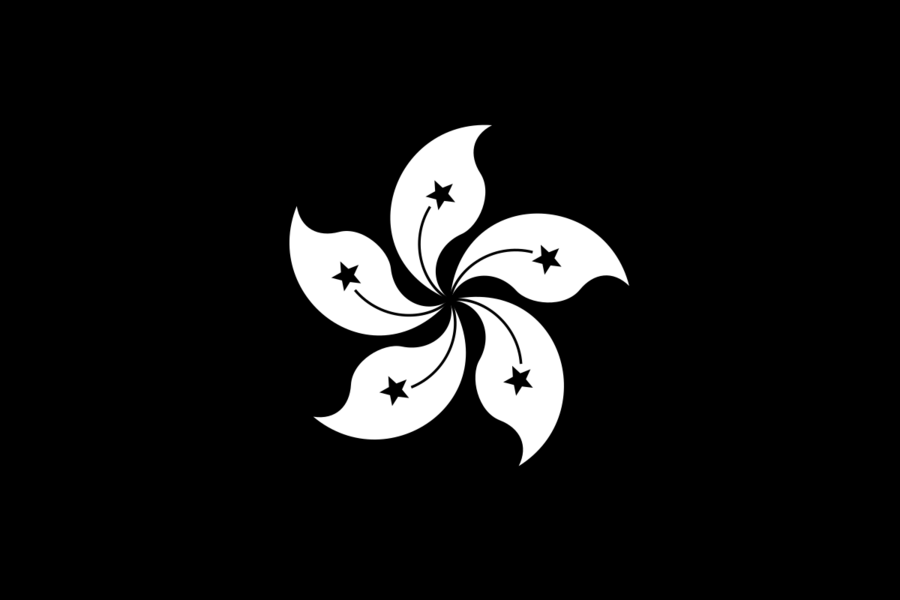 Jorlandia is a nation led by King Jordy Hams VII on the continent of Europe. Jorlandia's government is a Monarchy with very liberal social policies. Economically, Jorlandia favors far left wing policies. The official currency of Jorlandia is the Australian Dollar. At 831 days old, Jorlandia is an ancient nation. Jorlandia has a population of 4,953,732 and a land area of 36,000.00 sq. miles. This gives it a national average population density of 137.60. Pollution in the nation is evident. The citizens' faith in the government is at an all-time high with an approval rating of 100%.

Some quotes from interesting people:

"The modern bourgeois society that has sprouted from the ruins of feudal society has not done away with class antagonisms. It has but established new classes, new conditions of oppression, new forms of struggle in place of old ones." - Marx

"History is written by the victors" - Churchill

"It is the mark of an educated mind to be able to entertain a thought without accepting it." - Aristotle

212 days in Pantheon, FA Head, and serving under Batavia

42 days in Nova, Served under Vis, in surf's up

285 days in TCW, fought in Dial Up global war, proud to serve Sphinx