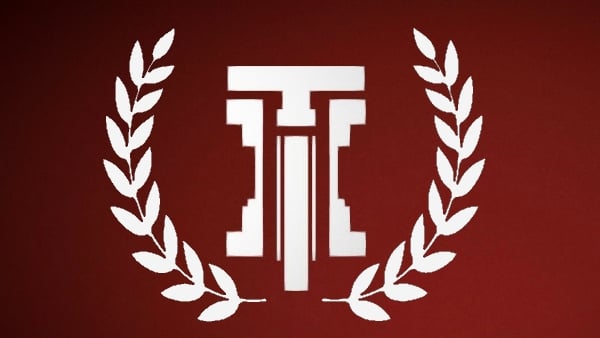 The current empress is Petra Mandzukic however it was the former Emperor Maximilien Zelevas that united the diverse national entities into the Empire as it is today can be attributed to his visionary, if brutal, leadership.

During this process of consolidation, a number of powerful family groups formed in support of Zelevas's project. Deeply entrenched in Empire society, they built up economic and political power bases to the point where they could declare themselves as Dukes, Barons, and Counts. For decades they have constituted an unofficial court that acts as a check and balance on the power of the Emperor. One critical right that they have wrested from the government is to have their appointees act as governors, with full imperial backing, on star systems that they develop. They can therefore create, ex officio, small empires of their own. As the Empire grows, as new systems are discovered, and as the dominion of the Empire expands, these nobles are in a position to create viable, competing mini-empires.