The Doge Empire prepares for The Global War 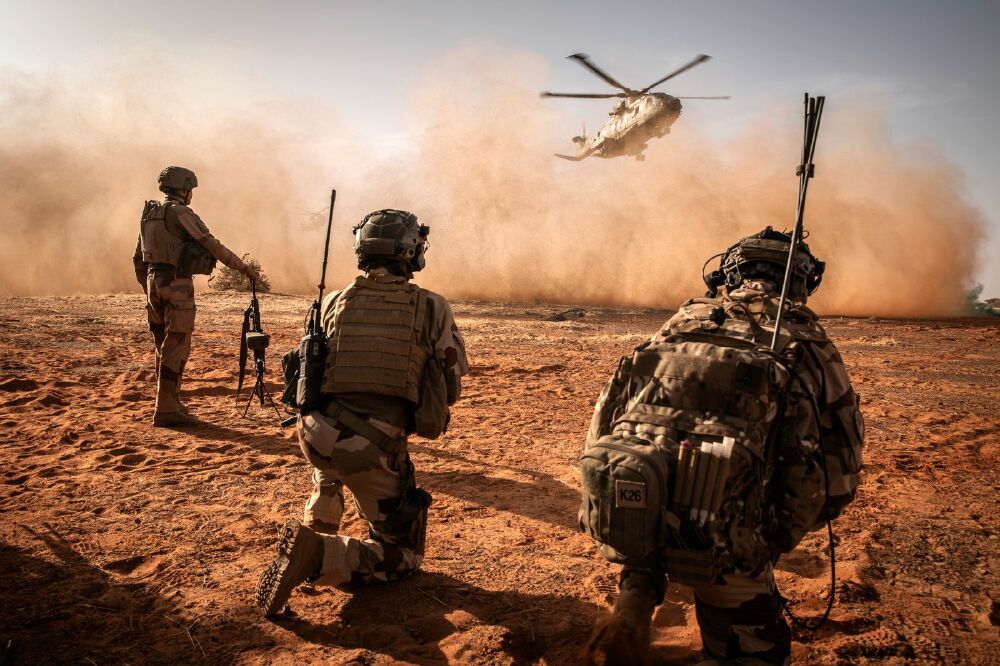 Before the expiry of the non-aggression pact, the national debt rose by 598 million marks to 1981 million marks. In the previous years, however, a total of debts had been repaid.

The debt ratio, i.e. the debt level in relation to nominal gross domestic product (GDP), rose in 2071 by 28.3 percentage points to 89 percent. This is the largest increase in the debt ratio in a year since the state was founded.
A good half of the increase in debt was due to deficits due to the mobilization of the army. More than 400 million has been invested in preparation for war.

The debt predictions are shocking. It will take years to repay this debt.