A truly terrible act of terrorism 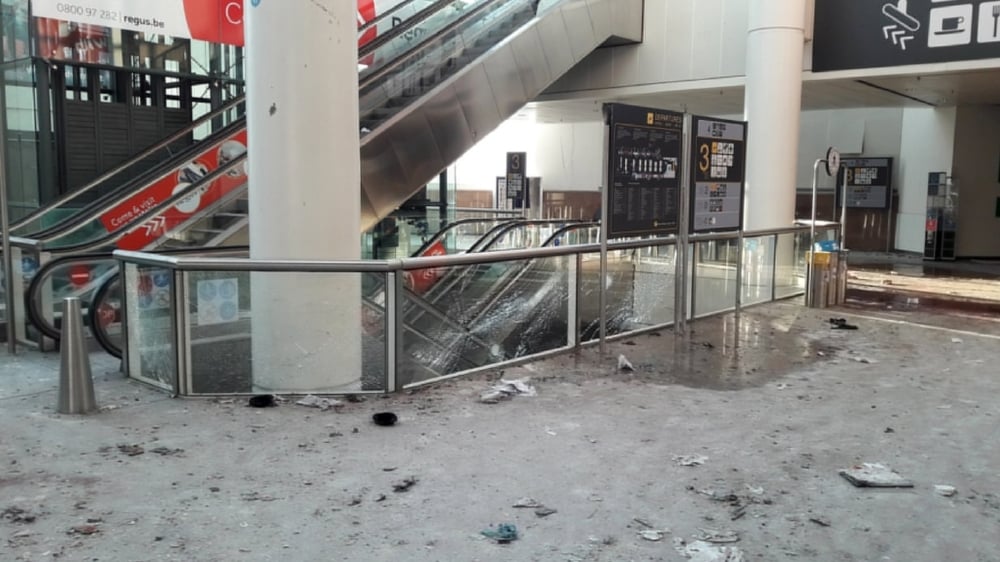 BREAKING
CHATTANOOGAH, NEW MOVERICK
Earlier today, a bomb was set off in the Chattanoogah Airport! An investigation is being done into who did it, however that might remain unknown for months. 3 million Dogecoins in damage was done, plus the deaths of 54 people and several more injured. There are also 19 people still unaccounted for. 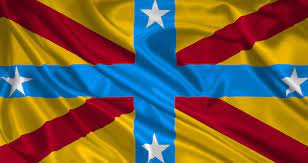