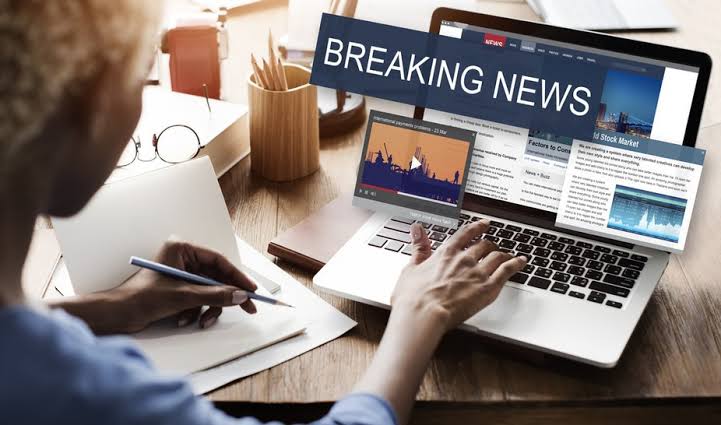 CITY ONE, VAUKRIA - After many months of silence from the Vaukrian News Network, the largest and most popular and trusted state-owned national news agency, President Yugi Romande signed new reforms allowing the restructuring of the news agency and expanding the journalistic freedoms of all journalists nationwide.

The call for new legislation relating to press freedom and journalistic integrity came after Supreme Game Administrator Alex of Mountania announced the launch of the World Bulletin System throughout Orbis. Whilst many nations began using the opportunity to give voice to the internationsl community, Vaukria remained silent.

Many say that this silence was due to the governments heavy hand against opposition journalists who dare attempt to expose tbe atrocities to the world, leading to conspiracies of why many independent news networks and agencies have been shut down. However officials say that the arrests and shut downs of news agencies were due to non-compliance with tax regulations, dissimination of misinformation, and plotted terrorism against the state.

In a statement after signing the new press freedom reforms, President Yugi Romande declared that the state is committed to defending the freedom and integrity of journalism and that “it is essensial to the development of a free and independent democracy” 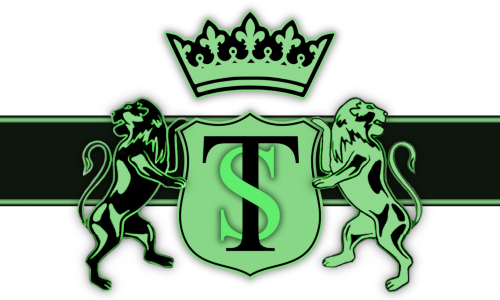