Mr. President locked in his office.

A Tale Worth Telling 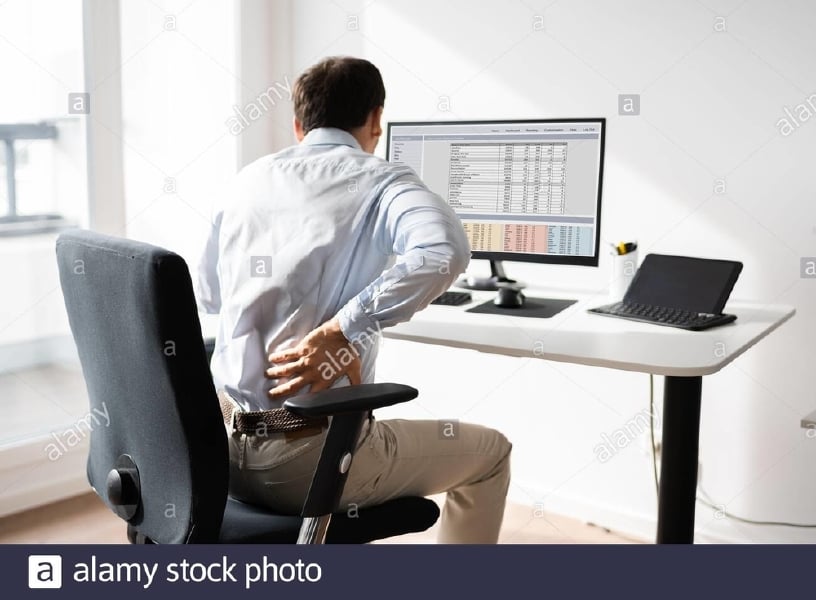 This morning, our Beloved and Dearest Supreme Leader has tried to leave his office only to see that the doors were locked. It appears His Omnipotence has been locked there all night, and His Omnipotence was so focused on his very hard and important work, he did not notice that. The incident appears to have been caused by the 98-year-old Minister of Internal Affairs suffering from dementia, when he silently locked the doors, while our Excellent and Beloved Leader was working hard, all-night long, at his office. Not only that, the Minister of Internal Affairs apparently forgot where he put the keys to our Dearest, Supreme and Eternal Leader's office, therefore our Leader stayed locked for 3 and a half more hours after that discovery.

“I'm not mad… But there will be a purge. Not only in the Government, but also in the Parliament. Do the janitors even do their job?” - said Mr. President

Regarding the office incident, His Omnipotence also stated the following:

“Y'know what? I don't have to punish anyone. That old man is gonna leave us sooner than what a bullet could do.”

For this sort of unbelievable incident to not happen again, our Brave and Supreme Leader has hired a sane 87-year-old homeless person as our Minister of Internal Affairs. On the bright side, Government officials searching for the office keys have also found the long-lost Nuclear Launch Codes. This is an event worth celebrating.

Next Up: Famous Rebel Leader found dead tomorrow morning at 6:32 AM.