THE REPUBLIC OF INDIA

Dustien made a cowardly attack on India tonight 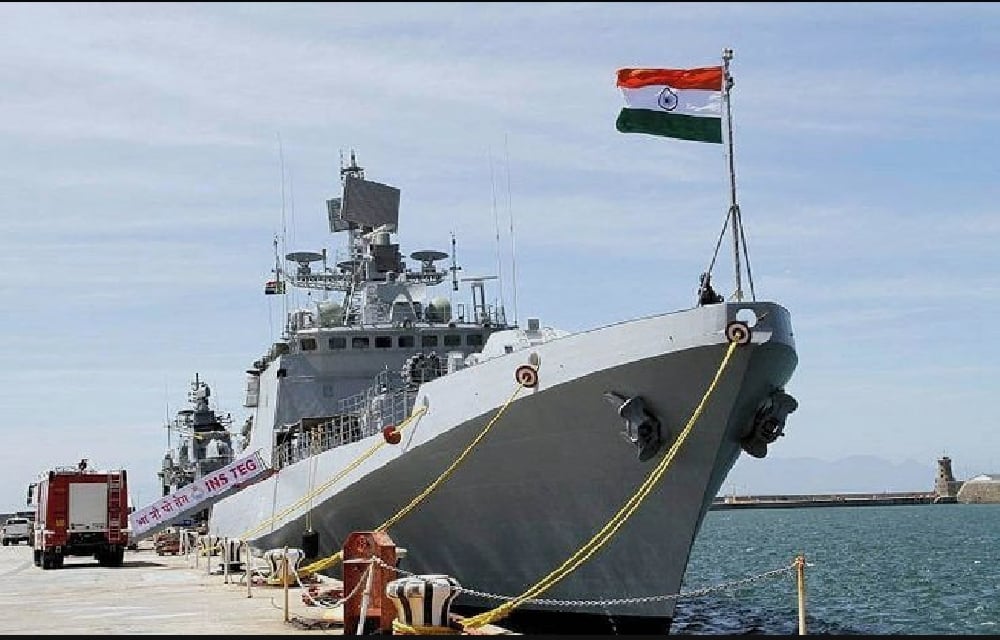 New Delhi: Dustien, a country weaker than India, still crosses the border trying to rob India. To which the brave soldiers of India gave a befitting reply. The Indian Navy has blockaded Dustien hitting it economically and now India is engaged in retaliatory action with the help of the Army. In response to the imposition of emergency, the PMO office has said that Dustien will not be able to stand in front of India for long and will not be able to bring any damage to India, so there is no need to impose an emergency.