This is a historical moment. 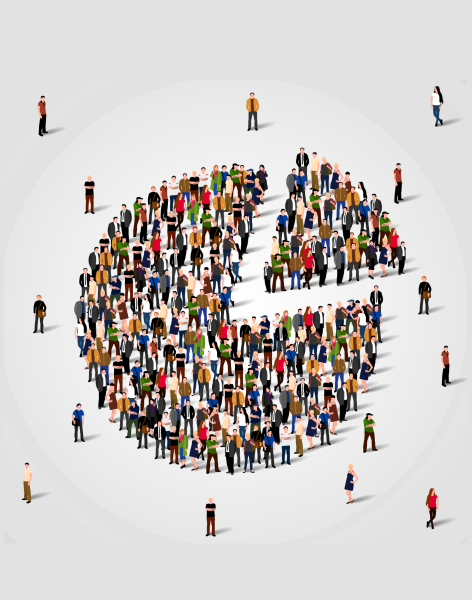 After King Mishu updated the infrastructure standards to 1500 in each city,the population of the United Kingdom of Romania reached 1 million people for the first time in its history.

After the last thousand people settled in the country,the King was asked to do a speech in front of the people and he gladly accepted.Below is an excerpt of the speech:

We,the United Kingdom of Romania,are pleased to announce a very important achievement in the history of the country:a total of 1 million people have decided to settle in Romania and we are very proud of that population.We will continue to grow and expand until we will be one of the happiest and most populous countries on Orbis! 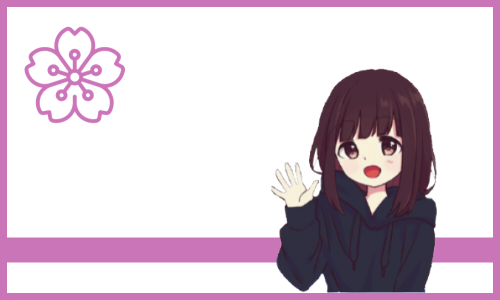 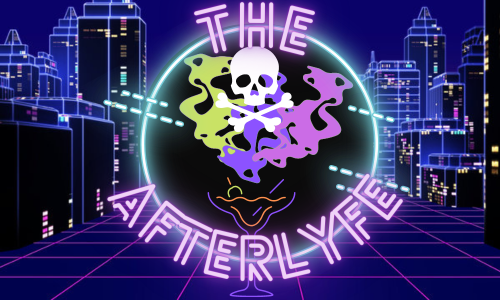 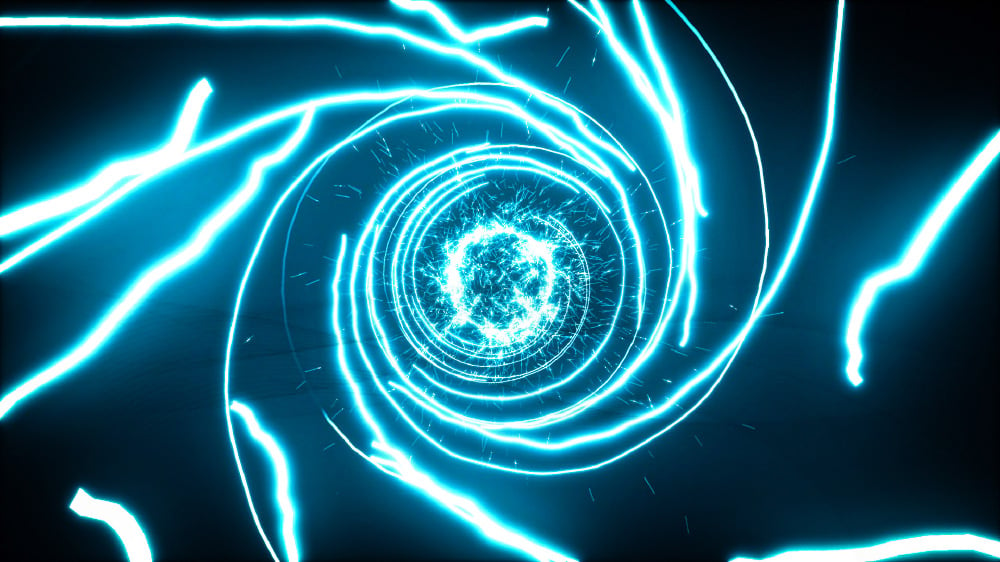 Can you do more bulletin? I like you bulletin a lot, I also do some bulletin you can check it out