A recent poll shows that llamas score way higher than alpacas on everything, alpha male Randy claims it's not a coincidence 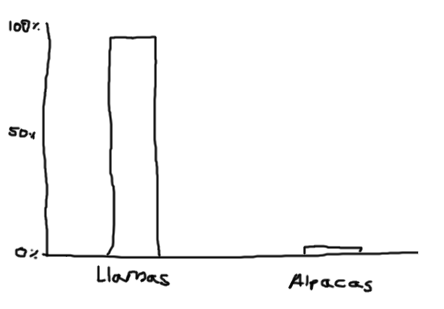 CANNALETHO, PIMITIVO - A recent poll managed by the National Llama Promotional League, shows that the Pimitivo population prefer llamas over alpacas. When asked questions about which animal being superior, nearly every respondent answered that llamas were clearly superior to alpacas. Critics from the terrorist organization ALE (Anti-Llama Establishment) have claimed the poll to be rigged in the sense that only the llama population was allowed to answer. Alpha male Randy has deemed the poll legitimate, saying llamas are in fact superior. 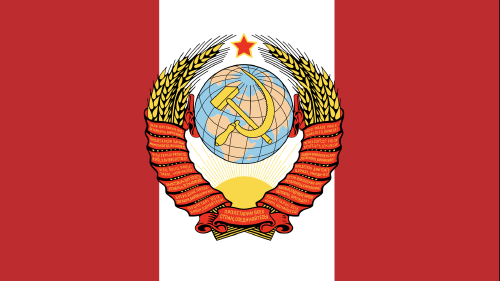 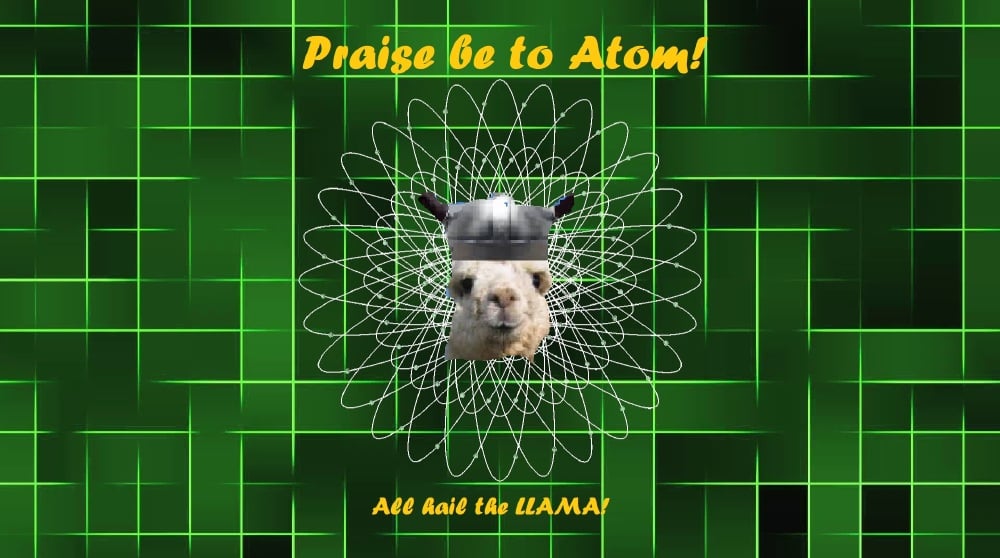 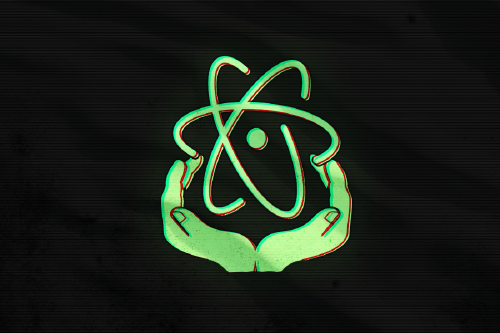 I mean duh, llamas win by a long shot.