every occupant of the nuclear plant disappeared out of thin air 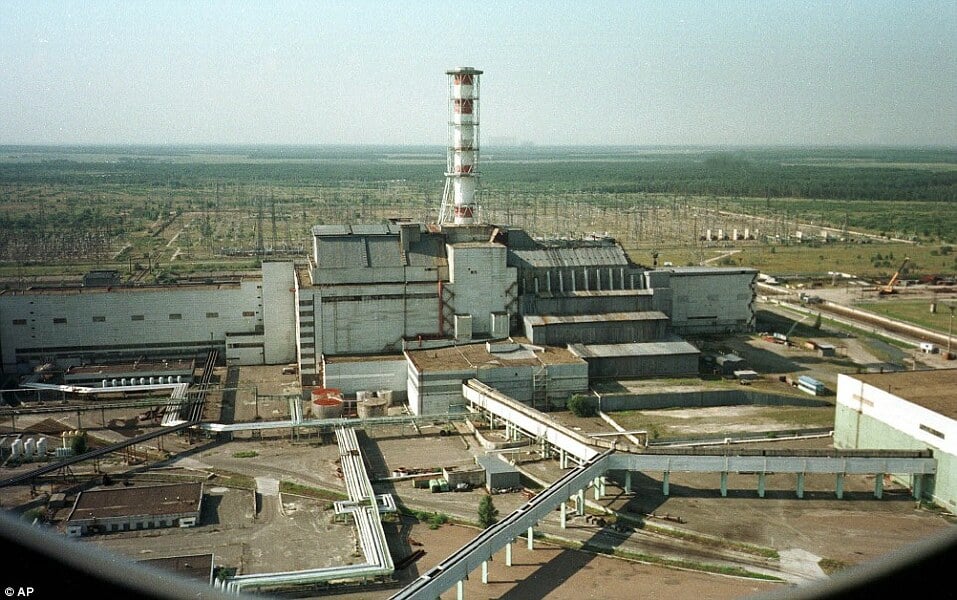 Today, the citizens of Femboy Trade Guilds awoken from a bad dream: following a routine check with drones inside the power plant, our task force noticed that there were no more thermal signatures inside the buildings of the nuclear power plant.

The penetration team was quickly assembled and instructed to gain access to the plant, where a full warrant was performed without any trace of the terrorists, the hostages and no sign of tunnel or any other mean of escape.

The site was occupied by a military and scientific garrison and the plant was quickly reconnected to the outer national power grid.

As of now, it is unkown where the terrorists or the hostages went, and a scientific team is currently investigating the plant.
As per protocol, the nation will remain in high alert for a full week, until life gets back to normal again.

What happened in the nuclear plant? Is the dangerous test connected to the disappearance of the perpetrators?

These questions, for now, remains unanswered. 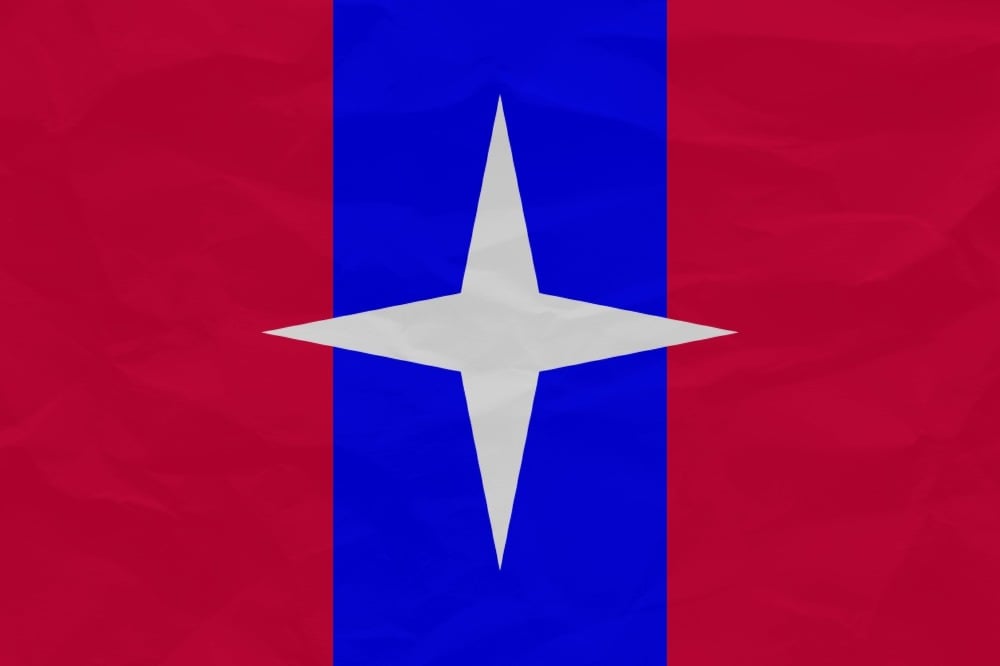 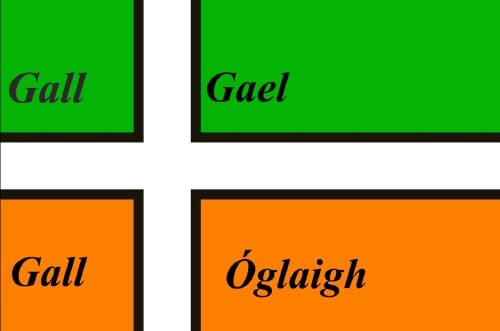 Ok we kinda need our team back so we are recalling them sorry. 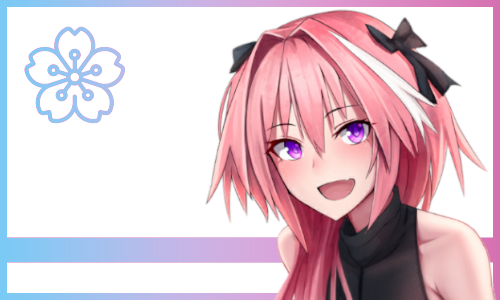 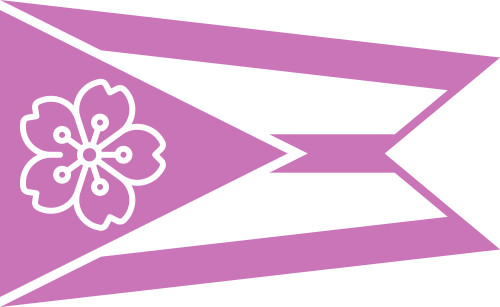 no probs thanks for helping 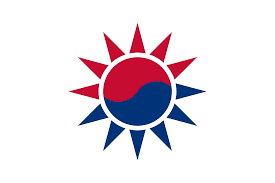 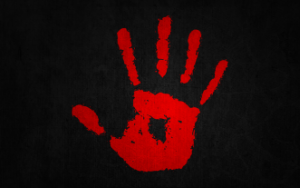 HaVe SoMe MuStArD gAs