A huge triumph to Kenya after winning war against Beer

Great achievement to the army 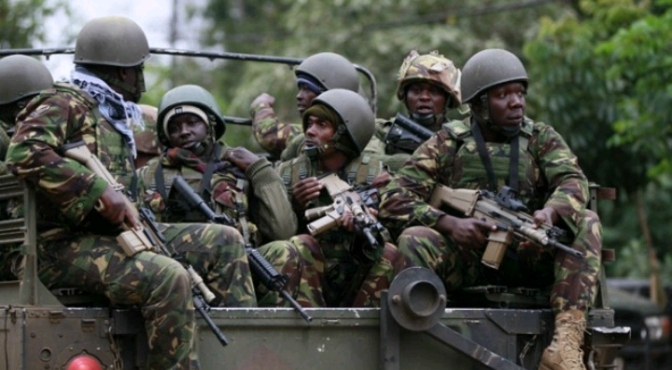 We have win the war against Beer after president urged the parliament to declare war on Beer after it had unjustfully declared war on our ally together with it's allies like Kurdistan empire and Kingdom of Ishigaki came to the fight .Beer lost 34,000 troops ,1833tanks ,13 warships and 55 aircraft while my forces lost 11,436 troops,610 tanks and 39 aircraft but this didn't go as planned after Beer nuked one of our city which killed 158,000 civilians in the country.This is a devastating news from the families of victims .The president has promised to build a memoriam for them and give each of the family member 4 million for compensation