Novogo Rima has officially become the first Rimskayan city to hit 2000 infrastructure as of July 21st, 2080! The people celebrated the new achievement with the opening of a second city hospital, and the opening of several new coal and iron mines to go with it.

Rimskaya is seeking the expansion of the mining industry as a method of funding state programs and possibly paying our seemingly endless debt (We still owe 22 million to Dauchh Palki as of now, so that's sitting on our heads). The workers are eager to head down into the bowels of the Earth and extract what Rimskaya needs to become prosperous, while also receiving humane treatment, housing, as well as basic necessities for healthy living and safe working conditions.

Rimskaya has begun priding itself on the new state industrial revolution and exporting our resources and commodities at the cheapest price we can (we always round down our exports to the nearest hundred except in a few circumstances) and of course, the free cookies we've sent everywhere.

Speaking of which, a report on those! The cookies have been a huge success in our allies, and some suggest even in our rivals. One leaked image, which we have decided not to showcase, pictures a redacted person eating a cookie, with what appears to be a gas mask next to him. We can only guess where he was and what happened to him. It probably wasn't good.

Some have continued to state the cookies are causing Socialist upheaval, some believing it's the cause for the Communist faction in the current civil war happening in the Furry Empire. The National Government and producers of the cookies continue to deny these claims, offering complementary cookies to anyone who complains as a way of proving their innocence. Keep on coming comrades of the cookies- there will forever be more! 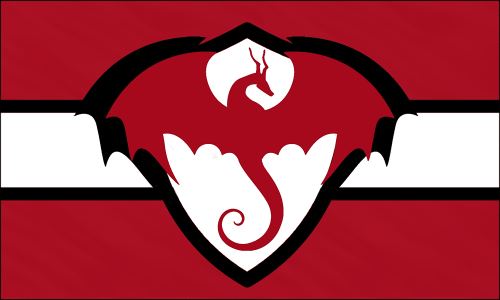 Congratulations on reaching 2000 infrastructure! I reached 1750 in all of them at one point, and then 2000 in Arcadia, and then I lost a lot of it again because of Rocky Mountain Republic's repeated attacks.

I'll give you some money to help with the debt as soon as I've fixed the damage from the war with R.M.R., but it may take a little while. 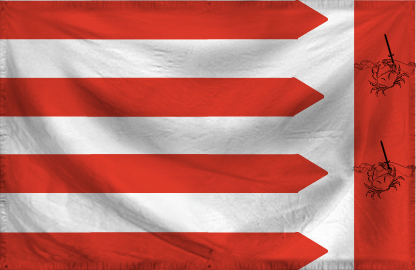 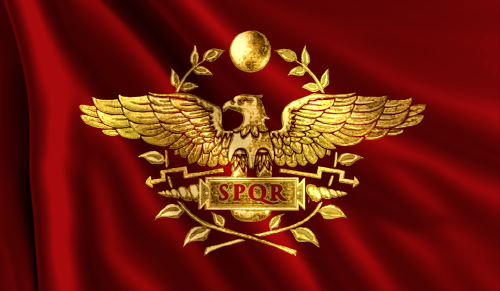 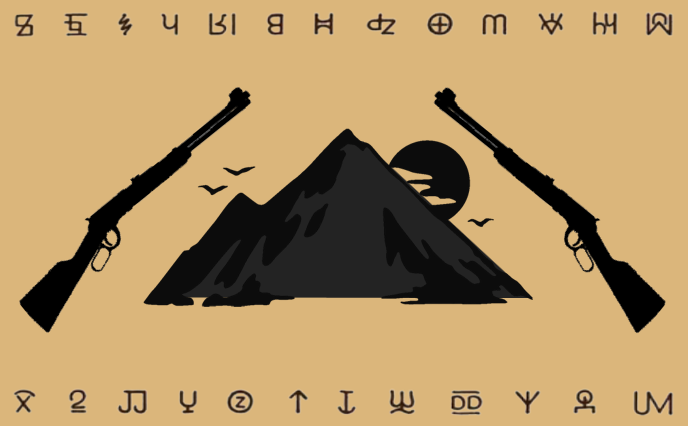 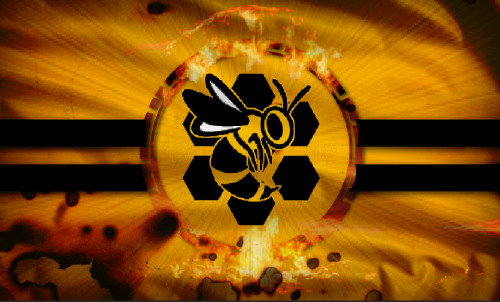 NRI is one of my closest allies. I may not have much right now, but once I fix my military, I'll do what I can to support my allies. 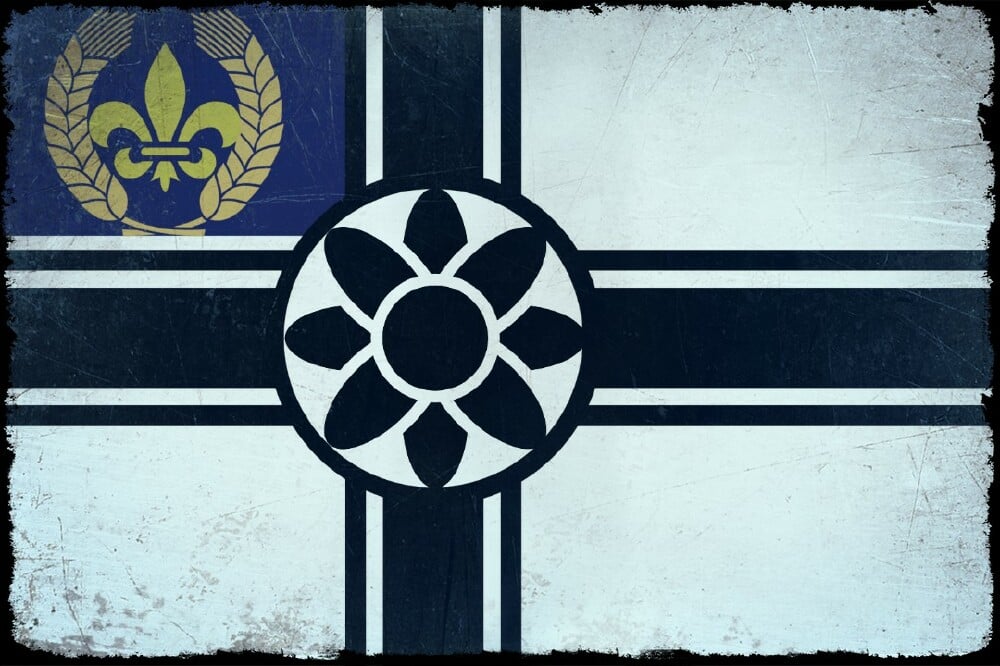 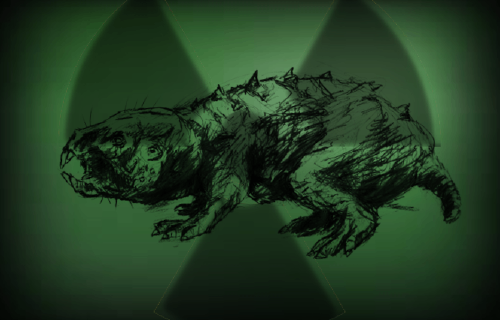 next thing you know, Arrgh is going to hit you from all sides 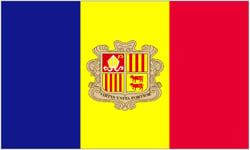 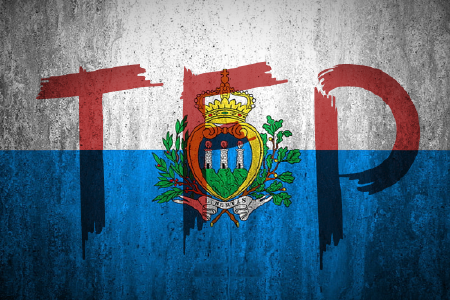 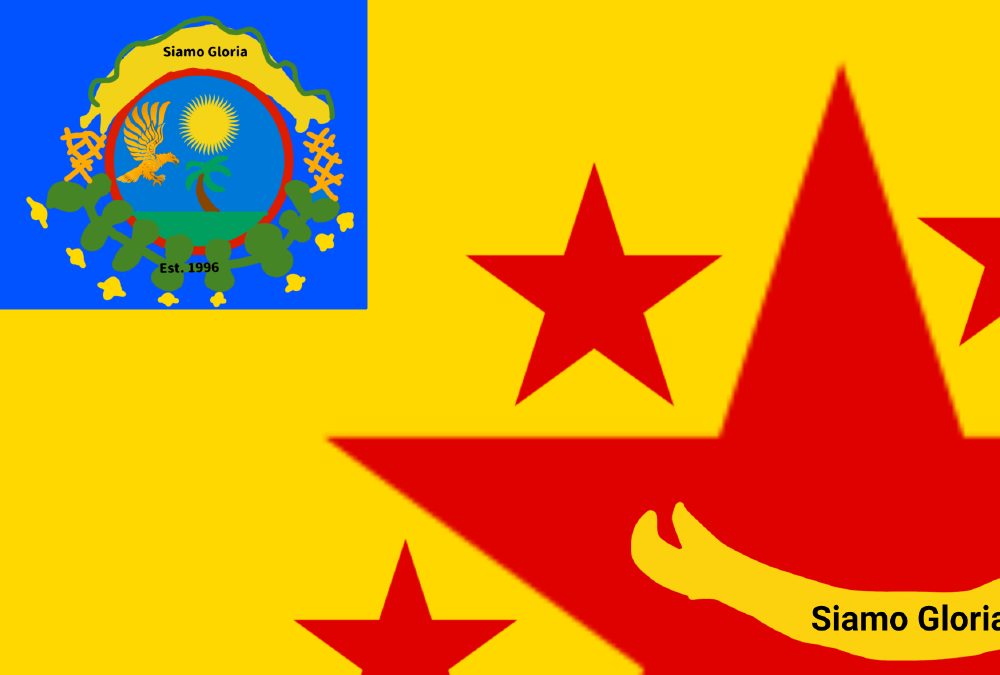 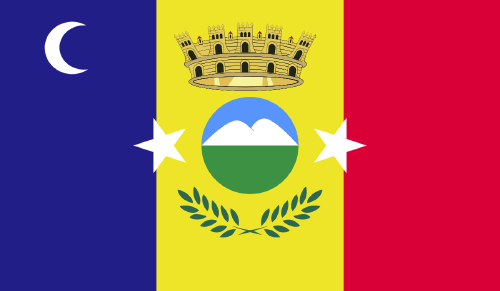