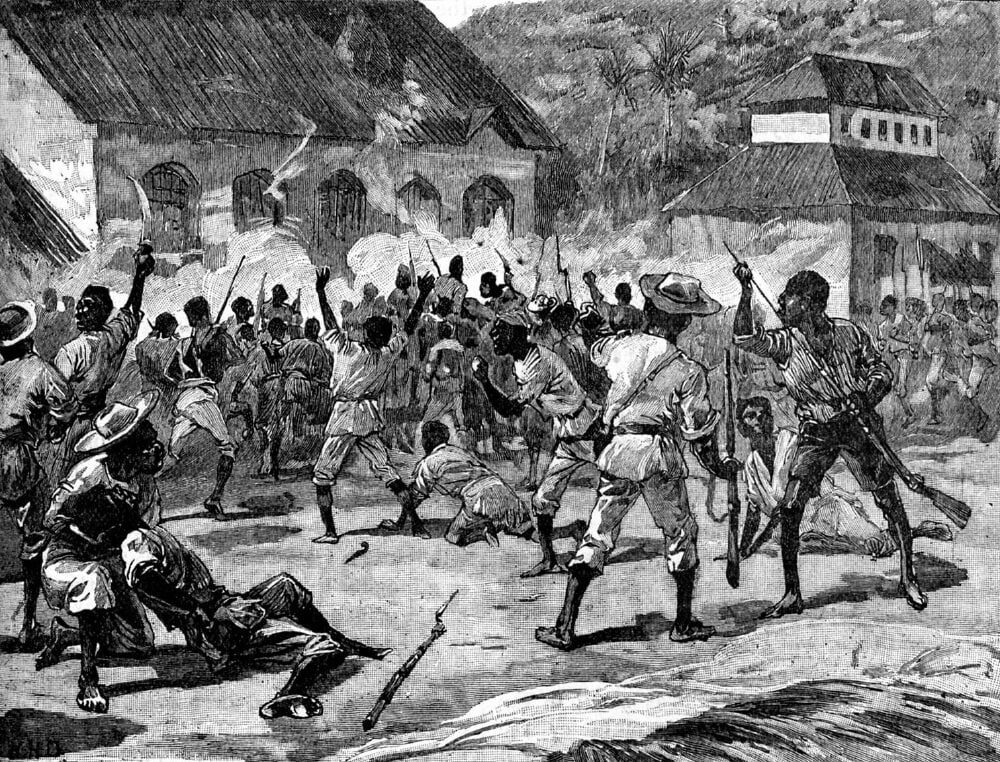 Last night, a large mob of people made of about 5000 men and women were out with their fire torches in the streets of Constantinople, with many of them surrounding the Sultan's Palace and trying to break the gates, soldiers opened fire on the crowds killing around 1700 men and 580 women. The protestors demands were to increase wages from 1,000 Coslands Lira ($250) and for the increased pollution in the nation due to bauxite mines and aluminum manufacturing buildings.