News Server "The Knightly Post" Founded by Aldania and Allies

Aldanian Government Vows Not to be Biased 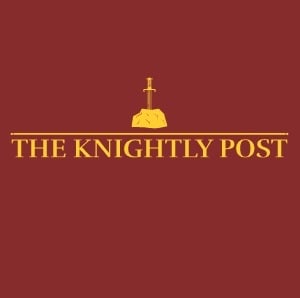 Orbis' newest major news server, The Knightly Post, was launched today by the Aldanian government and their allies. The new news server promises to be unbiased unlike other news server. They also launched an ad campaign asking others to join (see below).

The news server had a successful release other than the attempted bribery made by notorious scammer Yoyoyo (https://politicsandwar.com/nation/id=472216). The scammer was later kicked from the server and the alliance which they belong due to this factor.

The server features a Pokemon bot, a music bot, a thriving community, an AI bot you can talk to, and staff roles open for other nations who want to write for the server.