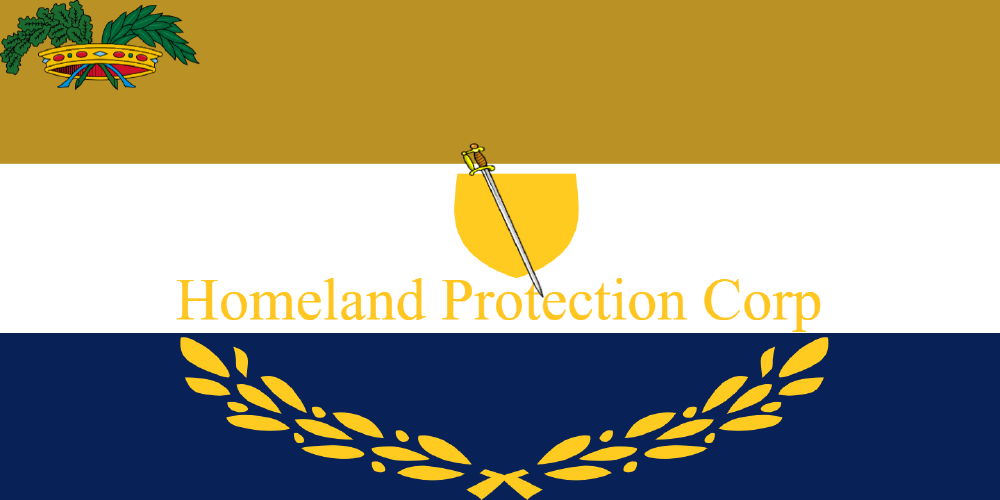 Today, January 31 2080, at Clerville 1080 pacific protester tried to make their way to Malacrida palace, the Royal Palace.
They started this morning at 9:40AM to get together in front of the National Ministry of Justice Palace, calling for justice, freedom and to abolish the torture and death penalty in the Kingdom. 10 minutes later 150 Policeman from the local Homeland Protection Corp (H.P.C.) Station arrived.With a 45 cm telescopic baton, the police immediately assaulted the crowd, inflicting numerous injuries on the protesters. The crowd were angry and they tried to make their way to Malacrida Palace,they were stopped before they could get near the Royal Palace, but they were close enough to get the King's attention.
The situation was cahotic and the crowd were angry, until 11:20AM, when His Majesty the King Alberto Bianchi ordered his policeman to open fire against the crowd. 216 people died and more then 300 were wounded. The brutal oppresion ordered by the king shocked the country, making people angry. We have information from inside the Royal Palace that the King and the Council are making preparations for a civil war.