Maybe they should have left the yellow bloc? 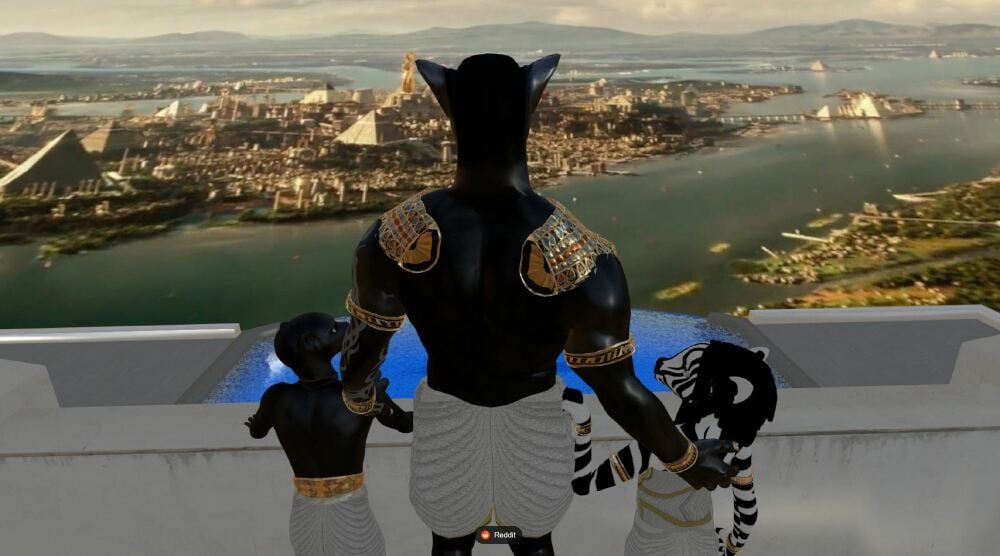 Today we have seen Alteria, the ascended nation attack a foe of The Mortals Alliance, this Alliance so called 'The Uncommonwealth' have been siphoning money from The Immortals Yellow Bloc with no justification or jurisdiction, by joining at low numbers they bring the entire bloc down and the ethics of this new alliance into question.

The alliance seems to know only one thing, pure daylight robbery. Alteria has declared war on their leader to teach them a message and send a strong warning that their alliance members are no longer welcome within the bloc. Their leader has contacted us and advised that he did not know this and would get the alliance to leave the bloc, however all members except him still remain in the bloc, siphoning off its money. This cannot be allowed to continue.

With Alteria's superior army and technology, we have taken it upon ourselves to bring justice.

The Furry nation have approached Alteria and asked if they would be allowed into the country. Our leader Oma Desala asked if they would like to learn the ways of ascension and transform from their body's into ascended beings. The response was met with little more than barbaric speeches about enjoying the experience of only living for a certain amount of time. The Ascended Government of the Alterans have decided that they will not help the Furrys to ascend, siting their stone age reasoning about wanting to die naturally. When it comes to the Furry Empire war, our Leader Oma Desala strictly refused to get involved. Taking no side.