Outsider terrorists are threats to our way of life 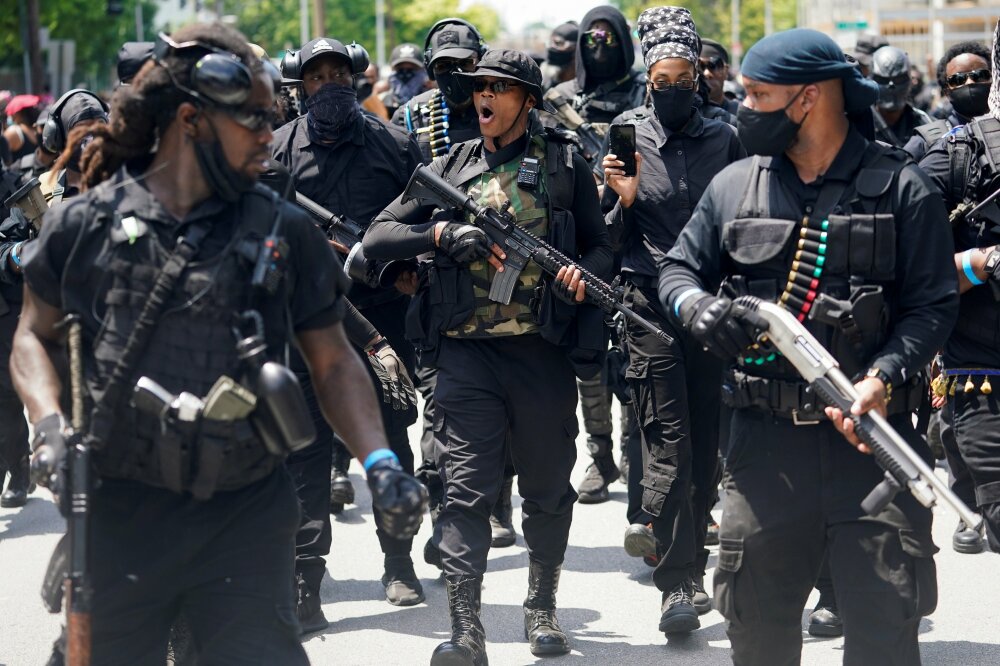 We were warned that allowing citizens from outside nations into the country was a bad idea, and this is the proof.  3 days ago foreigners held protests attempting to scare the government into making reforms on some of our policies. They were quickly dealt with by law enforcement but left ominous warnings in the form of graffiti that officials were stumped by, fearing a possible terrorist attack.

Today their fears were proven correct as Fortium's State bank was attacked by the thugs, luckily a group of locals, watching the scene unfold bared arms and took to the streets opening fire on the criminals killing 15. Police quickly arrived and arrested the remaining which have been questioned for information and will be executed tomorrow evening at 11:20 AM.

The Chief of Public Relations had this to say: "This is why our laws are strict, while all may not agree it's to keep the people safe. These madmen have proven that their are threats to our way of life at every turn. I can only thank our Lord that the people of this great nation were brave enough to endanger themselves to put a stop to this madness."

The Director General of our great country, shocked by this attack is taking extra precautions announcing that police departments will be better funded to protect the people and those who fought against the terrorists have been giving a medal of patriotism and a gift of $10,000.