A Plasma scientist was taken into police custody yesterday after failing accidentally destroying his lab.

A Plasma scientist was taken into police custody yesterday after failing accidentally destroying his lab. He was found with parts of his hair streaked blue, his lab coat heavily stained, and the man unconscious. When he woke up, all he told police was one world: Kyurem. This is the name of a legendary pokemon, said to be the hollow shell of the original dragon. Signs showed that Colress was experimenting with DNA manipulation. Colress denied to comment when our reporters came to him. 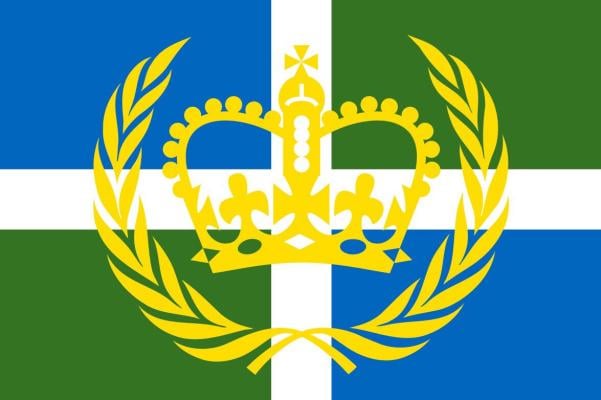 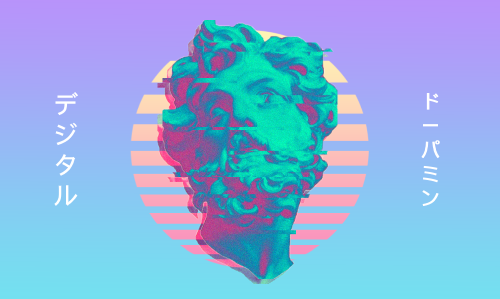 hey might if i take some of that plasma