Millions Commemorate the crewmen of the 44 Mistayas that fell.

Millions are currently gathering around various government areas to pay their respects. 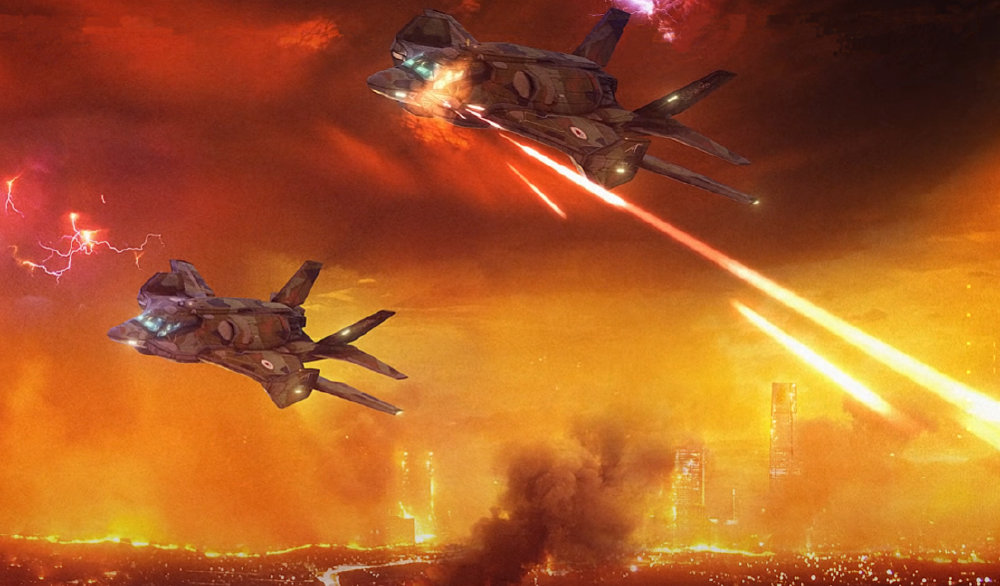 On August 15, 322 AL. Operation Eclipsis was commenced by the Antares Council after a swift militarization program which was readily taken by the general public. The first of the attacks consisted of a Mistaya strike conducted by the 1st through 4th Bomber companies, Vermillion 2, 6, and 7 escort groups, and most notably Vermillion 5 fighter company which the most of the casualties.

The most notable of said crewmen were as listed:

The Pilot of Vermillion 5-3 who was Bradon Harley whose crewmen managed to bring down 9 of the enemy aircraft before falling which was the most amount of aircraft brought down by a single Mistaya in this engagement.

The crew of Vermillion 5-3 have been posthumously awarded

The crewmen of Vermillion 2-1 through 4, and 7-4 through 3 collectively managed to bring down 43 attacking aircraft. But not without several losses.

Millions are gathering around government areas to pay their respects towards the 187 that fell and for any future casualties during this war.

May it end without any further conflicts in sight.