Lord Nancho I has returned!

After nearly an hour long stand-off, negotiations between the rebels and the guard commenced. The national guard was able to secure the safe passage of Nancho I into their custody. 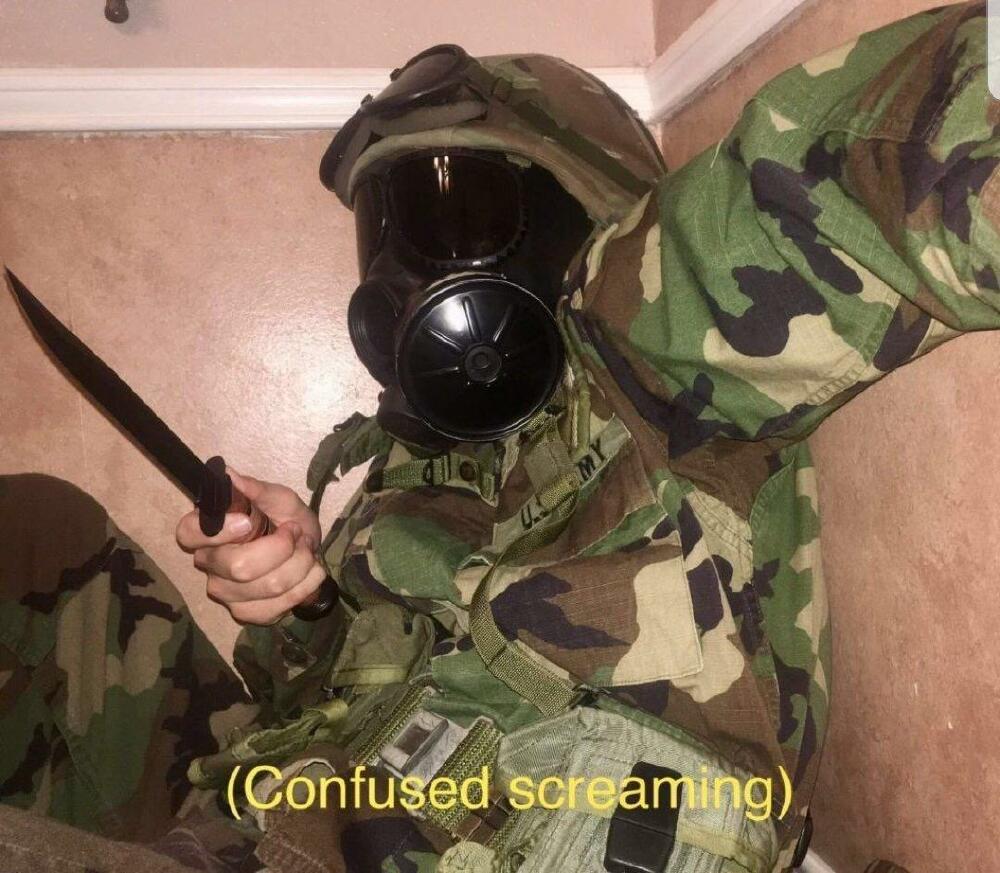 Nancho I, the rightful ruler of Terra Primus, has made a surprise appearance in the capital city! He was accompanied by no less than a platoon of armed men and women. These men and women bore a concerning resemblance to the infamous group of rebel fighters, Steel Grievances. The men and women did not put up any significant resistance once the national guard arrived.  The servicemen attempted to calm the agitated men and women after arriving but the suspected rebel fighters were uninterested in a peaceful solution.

After nearly an hour long stand-off, negotiations between the rebels and the guard commenced. The national guard was able to secure the safe passage of Nancho I into their custody. In return, the rebels would be allowed to exit the city without being harmed. Upon both parties agreeing to these terms, the former leader of this nation was whisked away by guardsmen to an armed personnel carrier. The APC was accompanied by a convoy of IFVs and departed to an unknown location. The rebels themselves quickly left the city on foot. Reports from guardsmen indicate they fled into the surrounding forests and hills.

It was by the grace of our esteemed servicemen in the national guard that the situation was resolved without blood shed nor casualties. We have no doubt that if the situation would have quickly escalated due to the efforts of the extremists had the guardsmen not remained calm and collected. Apparently, Major Wright was the office in command of the fine guardsmen responsible for that triumph. The success of him and his men has lead to rumors of a promotion spreading. The validity of these rumors remains to be seen.

Hopefully, these rumors do manifest as a reality. Such an accomplishment deserves a reward as I am sure everyone agrees.

The senior staff at this paper sincerely hope that the sudden return of Nancho I marks a return to the period of normalcy that vanished one year ago.