This nation is in Vacation Mode for the next 514 turns. This nation cannot be attacked or traded with during that time.
View Nation
Mortisluxia 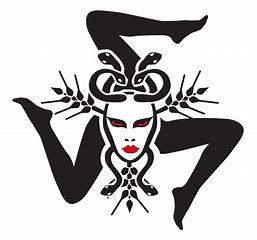 We are the last remnants of the Roman Republic! Based out of Luxia (Syracuse, Sicily) we strive to expand our borders and let Rome prosper once more! We follow a modern Roman Pagan religion called Lovis Papatum (Papacy Of Jupiter).