This nation is in Vacation Mode for the next 157 turns. This nation cannot be attacked or traded with during that time.
View Nation
Venus 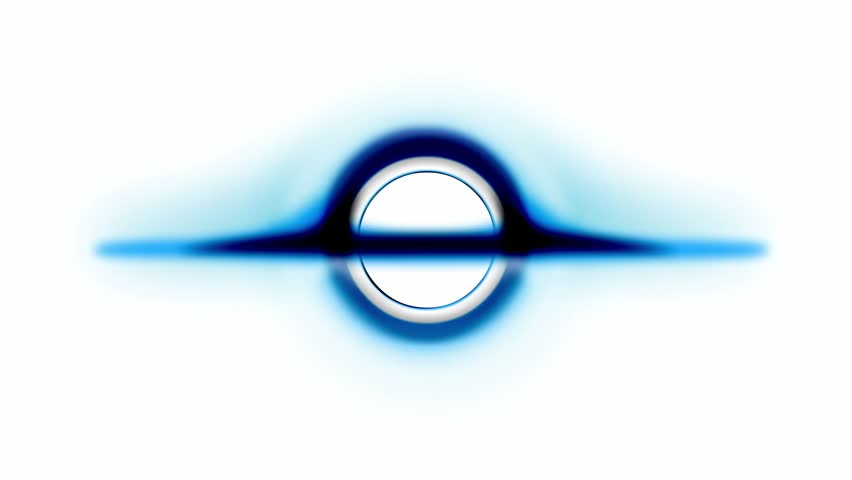 Venus is a nation led by Queen Nicole on the continent of Africa. Venus's government is a Oligarchy with very moderate social policies. Economically, Venus favors moderate policies. The official currency of Venus is the Energon Cubes. At 486 days old, Venus is an ancient nation. Venus has a population of 3,327,227 and a land area of 32,000.00 sq. miles. This gives it a national average population density of 103.98. Pollution in the nation is evident. The citizens' faith in the government is completely depleted with an approval rating of 0%. 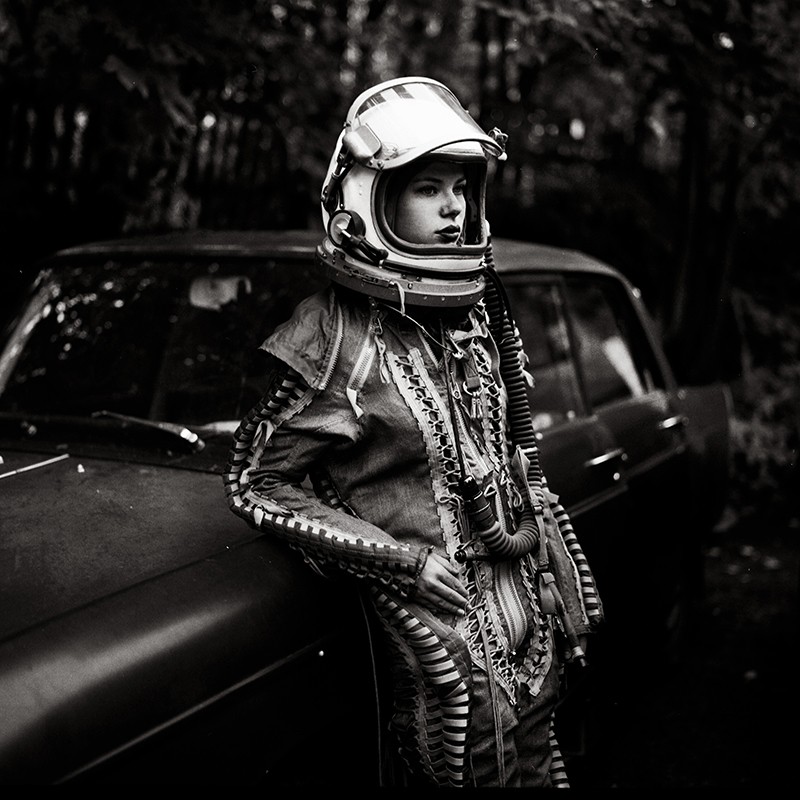 speak to me with love in your worlds